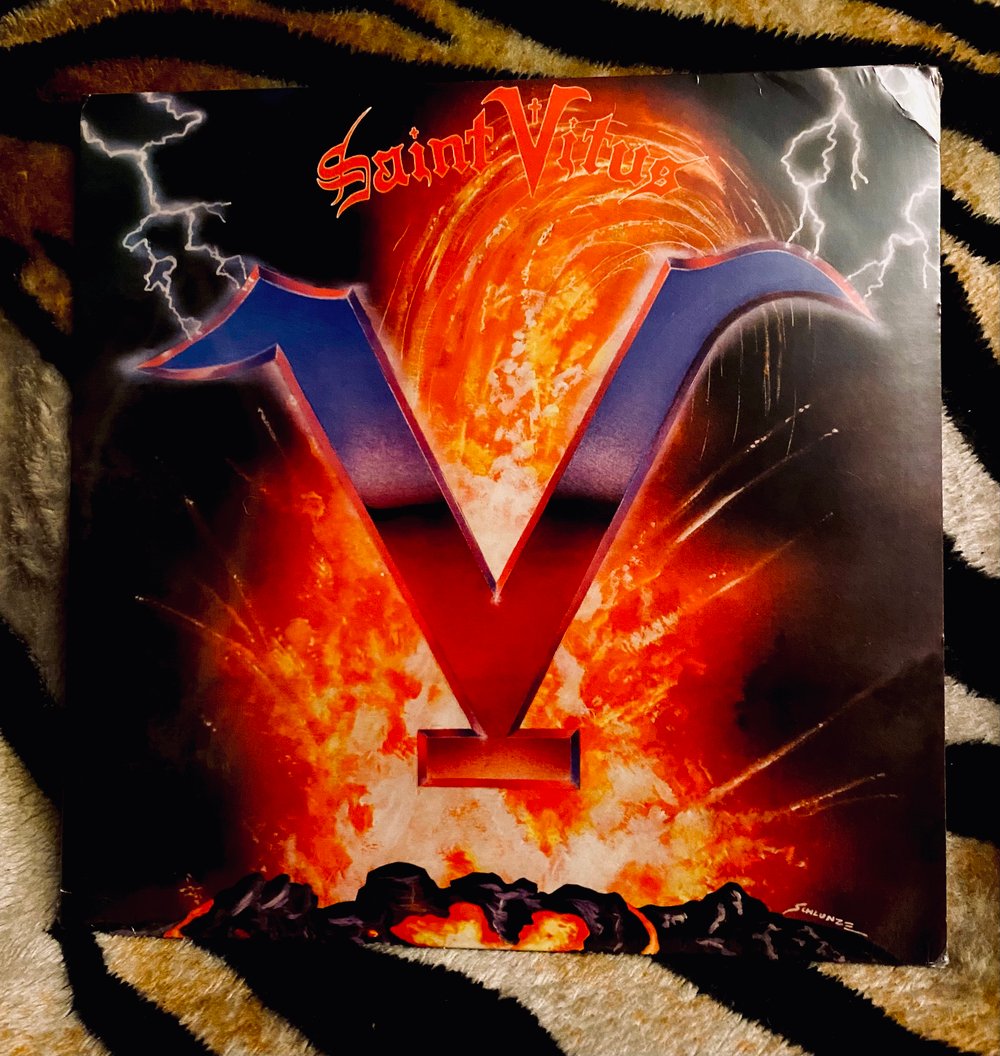 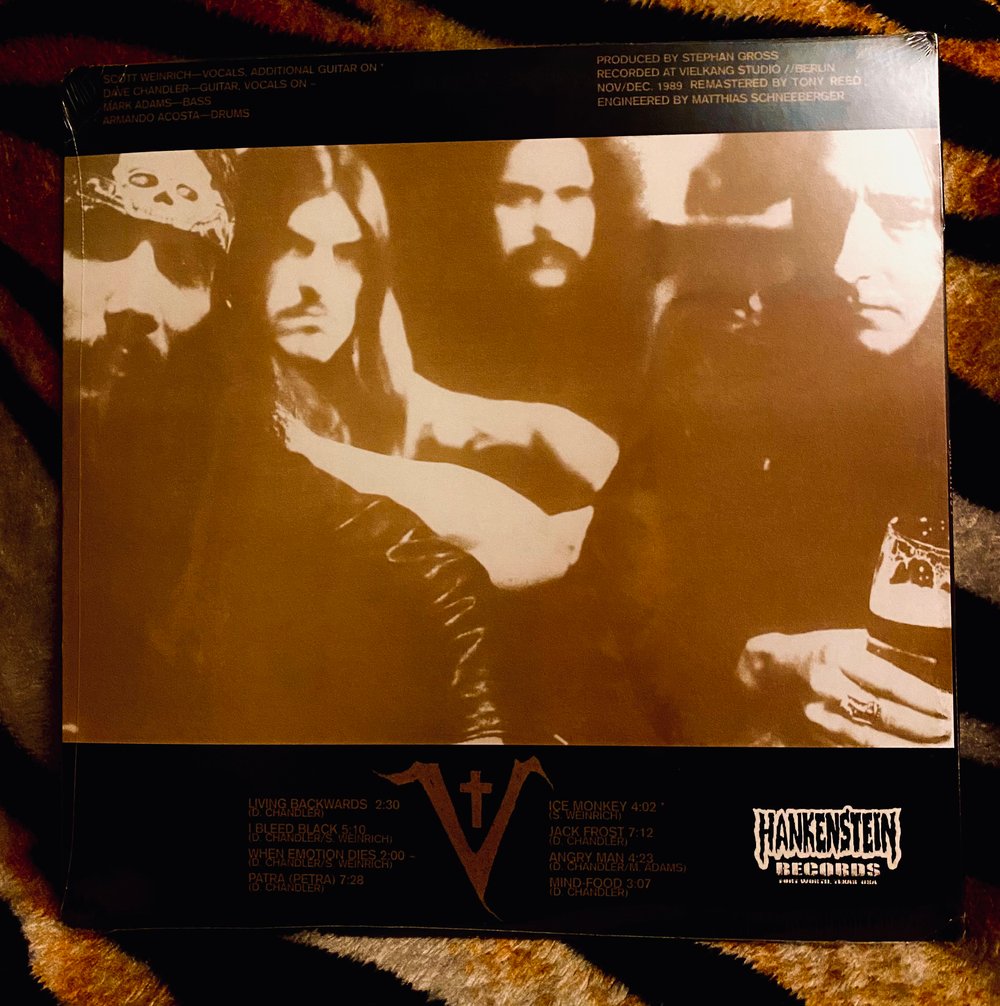 This was the time. The perfect time to be in Saint Vitus, traveling the world playing gigs. The Berlin Wall was crumbling and came down when we were in Switzerland, and a few days later, we were back in Berlin, in the studio, to record this record. I felt elated and honored to have been able to witness as the gates of freedom opened.

When we took a break from the studio to go eat, people who had been stuck behind the iron curtain (now able to enter unified Berlin), were shocked to see the many wild ways of the free world, including Saint Vitus.