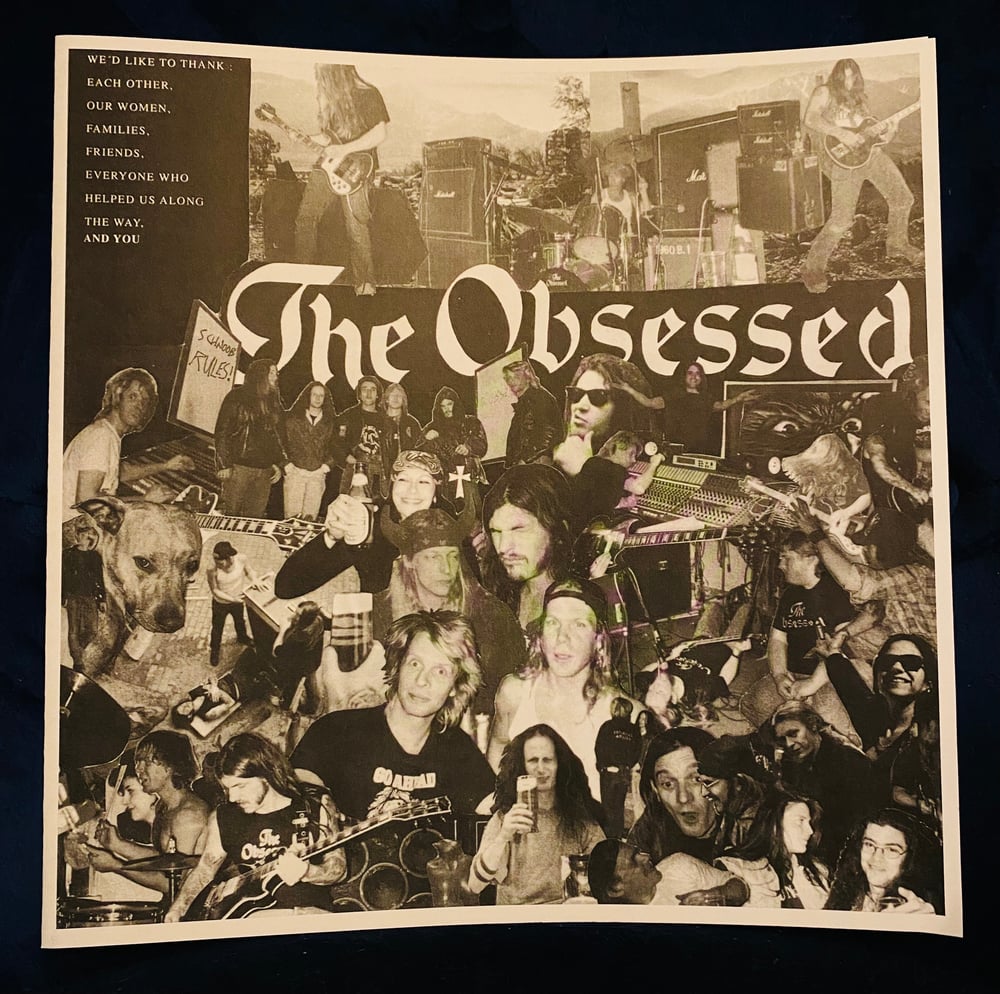 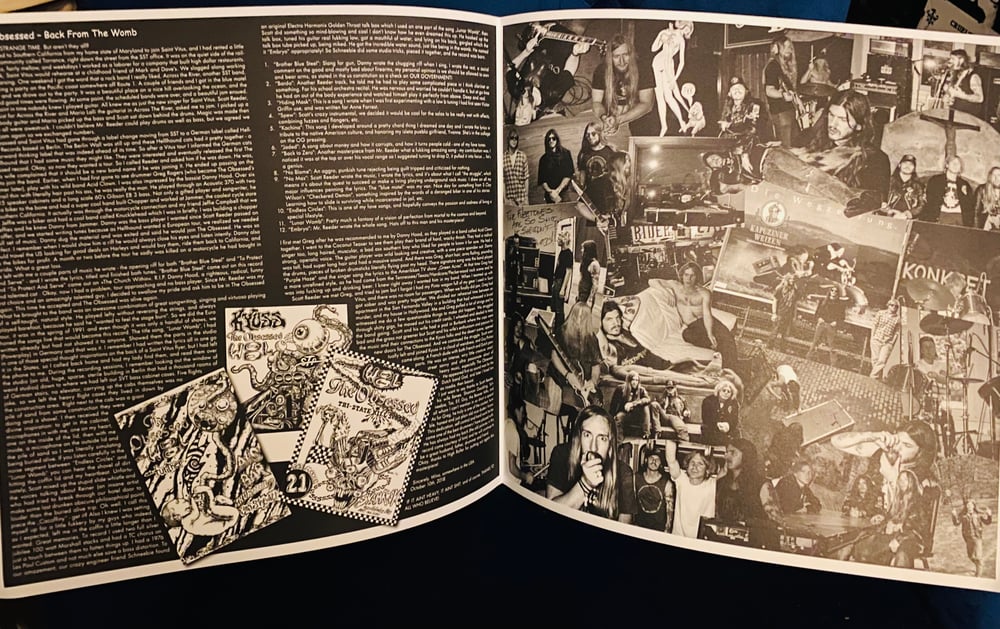 This is the newly released kick-ass re-pop by teutonic titans High Roller (Germany) of what I personally consider to be one of my finest works - Lunar Womb. Featuring the hayseed hammer down of Greg Rogers on drums, and the non-reverse lefty stylings of Scott Reeder. These motherfuckers did a kickass job on this re-pop (re-issue).

With new liner notes, and a slew of previously unseen photos from the actual recording and days surrounding it, relive history. For example, a small picture depicts me with my arms folded in what looks like a coffin. It was actually an SVT bass cabinet flight case. I got in it, they mic'd my heart, shut the lid, mic'd that, and mic'd the pile of dirt as it was shoveled on top of me. In other words, I was temporarily buried alive (it was my idea). You can hear it happen in the short piece between Endless Circles and Lunar Womb, called "Cacoffany". Once I was in there, my boy sat on the lid and left me in there a little bit longer than I wanted to be, but hey, I probably deserved it.